SPECIALIZED UNIVERSITIES IN INDIA: DO WE NEED THEM? 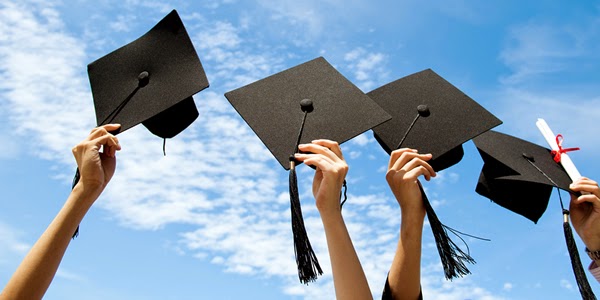 There is very little doubt that India needs more Universities to meet the rising demand for higher education. It is also clear that the resources required for establishment of such universities is not available with the government and thus entry of private sector is a welcome move in this direction. Lately I have been witnessing the growth of specialized universities in many States both in the private sector and in the public sector as well. The question that has come to my mind is does India needs specialized universities in the first place?

In order to address this issue it is important to first understand the concept of a university and what it is supposed to do. A university is a fairly broad concept which encompasses the study of the world that we live in and are mostly founded on a liberal arts foundation. Traditionally, the subjects of study included, science, mathematics, language, logic, rhetoric, religion, philosophy, astronomy, astrology and warfare. Over time new subjects and areas of study got included in the focus of university education. The universities provided a very broad based education with an interdisciplinary approach. As students moved up the ladder of higher degrees, they could begin to specialize in the study of particular disciplines but had a very strong grounding in general education as well.

History is evidence that universities were centers for creating and spreading knowledge in various areas of study and had a very broad base for study and research. Over time some of the departments or schools began to overshadow other departments in the university due to their work. This trend has continued to exist even today and many universities are known by either the school of engineering, school of law, school of business, etc. So it was always possible that universities could attain the status of a center of excellence in certain areas of specialization and still retain the character of as an interdisciplinary university.

I hope the government has a re-look at this concept and not destroy the very fabric of a good University System.

Happy reading and look forward to your views and comments.
Posted by Dr. Kamlesh Misra at 10:49 AM

I created this blog to share with you my thoughts and views on various aspects of life, living and reaching out to the world beyond self. All issues discussed in this blog and based on my persoanl experiences at work and living a life on day-to-day basis. The ideas expressed here are my personal ideas and do not represent the organization that I am associated with.

Dr. Kamlesh Misra
Gurgaon, Haryana, India
I am an economist by training and have been in the field of academics for the last 27 years starting my career in the United States of America. As a person I like to live life one day at a time accepting everything that comes my way and working through them to make life better for everyone. I am not too concerned about future events but am able to make fair predictions about them. I love my work and enjoy every bit of it. My efforts are always directed towards helping others achieve the objectives of their life. I love to see everyone around me to enjoy every bit of their life.